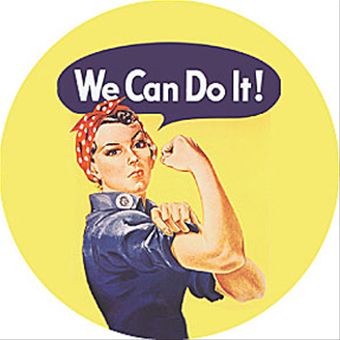 Yesterday, a very important anniversary came and passed. Wednesday, August 26th, was National Women’s Equality Day, which celebrated the 95th anniversary of when American women finally won the right to vote in 1920.

We have made great progress, but work for change is still needed. There are many examples that women can be proud of today, don’t get me wrong. For instance the two women who graduated from the Army Ranger school earlier this month. We have female contenders for President of the United States. However, there are areas where women are still not equal. Women tend to have lower wages when speaking in regards to the gender pay gaps. Women live in poverty more than men, and women suffer from more domestic and sexual violence.

The Huffington Post reported that, according to the National Coalition Against Domestic Violence, 1 in 5 women have been victims of severe physical violence by an intimate partner in their lifetime, compared to 1 in 7 men. At least one-third of women murdered in the U.S. over a 9-year period were killed by their male partners. While no person should have to experience domestic violence, the fact that women are overwhelmingly the victims is troubling. Infographic by Frankie Rendón for the University of New England’s Online School of Social Work. 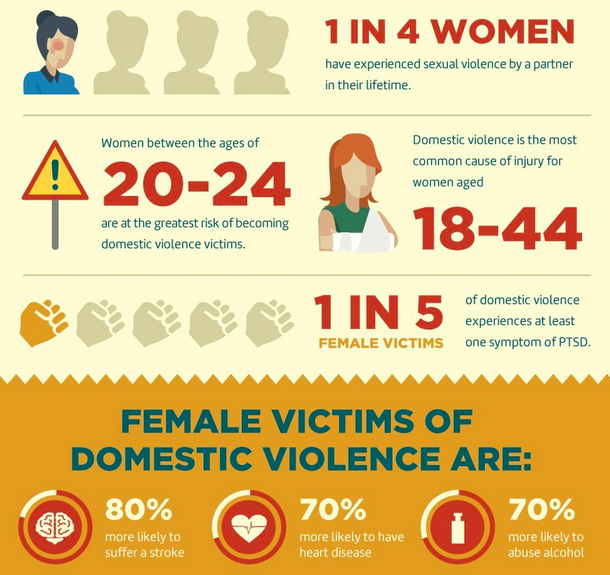 According to Time.com,  “Ninety-five years later, women are voting more than men but hold political office in much smaller numbers. While women have outstripped men in voting booths since 1980, women still make up just about 20-25% of elected officials at the state and federal level. Check out this graphic to see a more detailed breakdown of how women are represented in politics 95 years after they got the right to vote. Much of the data has been collected by the Center for American Women and Politics at Rutgers University.”

Anxious see what changes the next year can bring!