After writing the post from Tuesday, I found myself pondering over another question; tolerance vs empathy. Is there a difference? Are they the same thing? Do they work together? To some, tolerance vs empathy can be confusing or challenging. I have tried to answer my question, but I do not feel like a definite answer can be found. Let me explain.

The definition of tolerance at Merriam-Webster Online states:

2 a: sympathy or indulgence for beliefs or practices differing from or conflicting with one’s own b: the act of allowing something : toleration

3: the allowable deviation from a standard; especially : the range of variation permitted in maintaining a specified dimension in machining a piece

4 a (1): the capacity of the body to endure or become less responsive to a substance (as a drug) or a physiological insult especially with repeated use or exposure tolerance to painkillers>; also : the immunological state marked by unresponsiveness to a specific antigen (2): relative capacity of an organism to grow or thrive when subjected to an unfavorable environmental factor b: the maximum amount of a pesticide residue that may lawfully remain on or in food

The definition of empathy on Merriam-Webster Online states:

1: the imaginative projection of a subjective state into an object so that the object appears to be infused with it

I think there is a moral obligation, to allow mutual respect and consideration between people; tolerance. Tolerance has to exist in order for conflicting beliefs, values and ideas to coexist, of course as long as they fit within acceptable moral values. This is where I see empathy and tolerance working together. In order to have tolerance for someone else, I think you have to put yourself in his or her shoes. How would you feel if you were being judged for the color of your skin for example? Another example; due to empathy, we as a society are intolerant of child abuse.

Carl Jung once said “The meeting of two personalities is like the contact of two chemical substances: if there is any reaction, both are transformed.”

I think that empathy reduces conflict. When we spend our time trying to understand how someone is feeling, we are less in our head or thinking. It provides an opportunity to get in touch with our emotions and come from the heart. Anytime we can come from the heart in our relationships we reduce conflict and deepen connections, even when we have to tolerate another’s beliefs, values or ideas. Empathetic tolerance is what I see it as. Not sure that is a clinical term, or if many will think of it as conflicting, but I think that they have to work together to make relationships stronger. 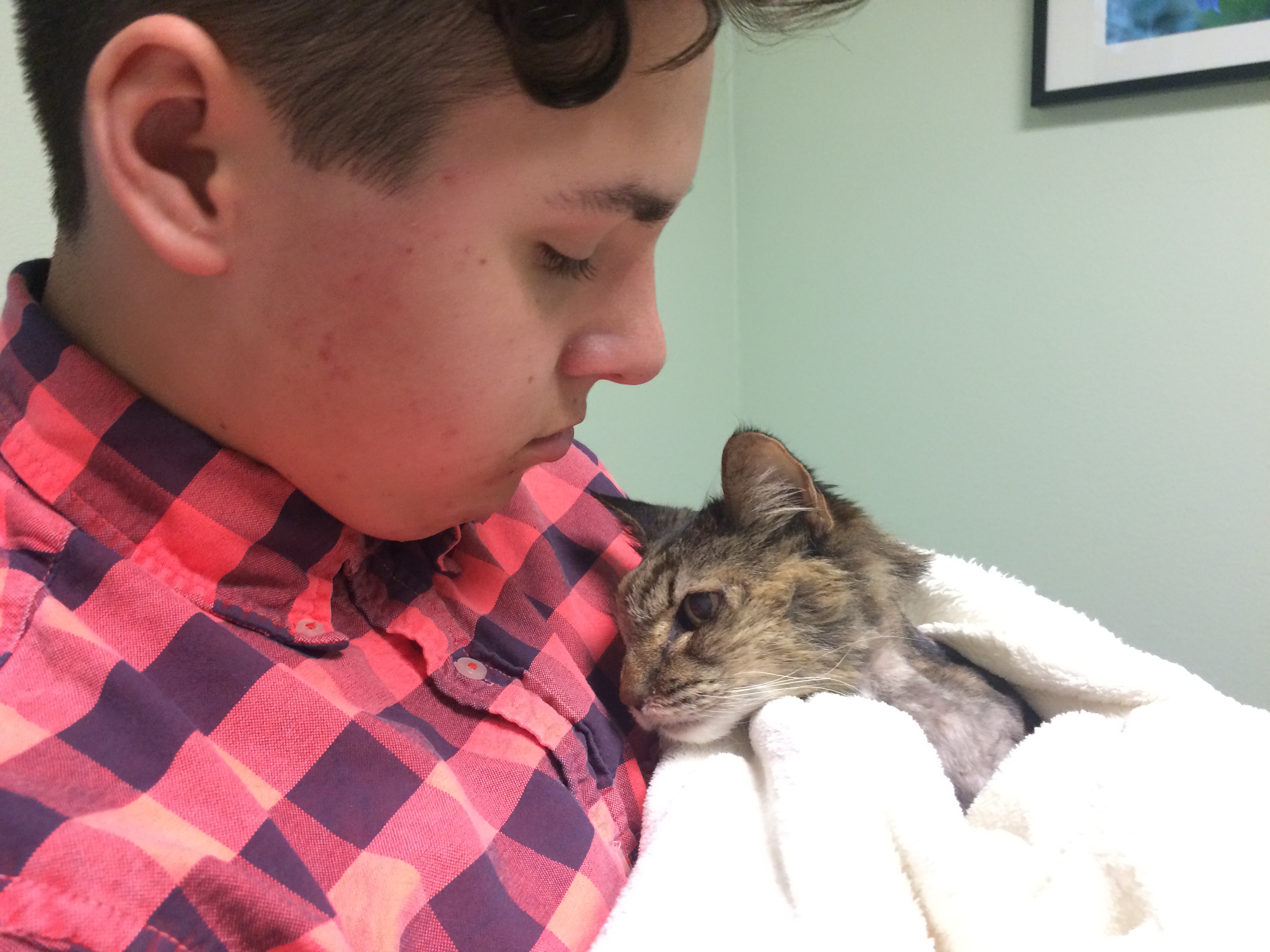