How to grow Stevia 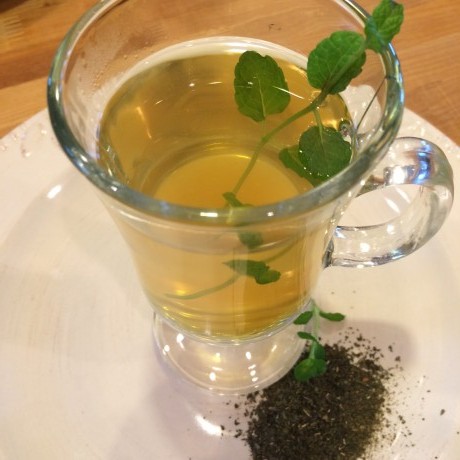 Have you ever wanted to know how to grow your own stevia plant? The Hippocrates Health Institute introduced how to do just that, in a recent article. For those who might not be familiar with the plant, Stevia is a sugar substitute derived from a plant. It is a no calorie sweetener that has taken great leads in the US markets and is said to be 200 times sweeter than sugar.The stevia plant is part of the Asteraceae family, related to the daisy and ragweed. Several stevia species called “candyleaf” are native to New Mexico, Arizona and Texas.

But the species we are speaking of, Stevia rebaudiana, grows in Paraguay and Brazil, where people have used leaves from the plant to sweeten food for hundreds of years.  Traditional medicine practices in these regions use stevia as a treatment for burns, stomach problems and sometimes as a form of contraceptive. The plant has also been used to treat colic in infants.  Research has found that the plant has other health benefits as well. Stevia has been studied in diabetic patients and has shown impressive results in reducing blood sugar levels. The British Journal of Pharmacology released a Chinese study that showed an extract of stevia is also effective in lowering blood pressure. The plant appears to have good health benefits, and is very versatile. You can use it to sweeten just about anything, but make sure you check the producers recommendations for sugar to stevia substitution ratios.

If you are interested in growing your own stevia plants, visit the Hippocrates Health Institute for instructions on how to grow your own stevia and while visiting the site, check out a great green drink recipe, that will keep the luck going for the week.