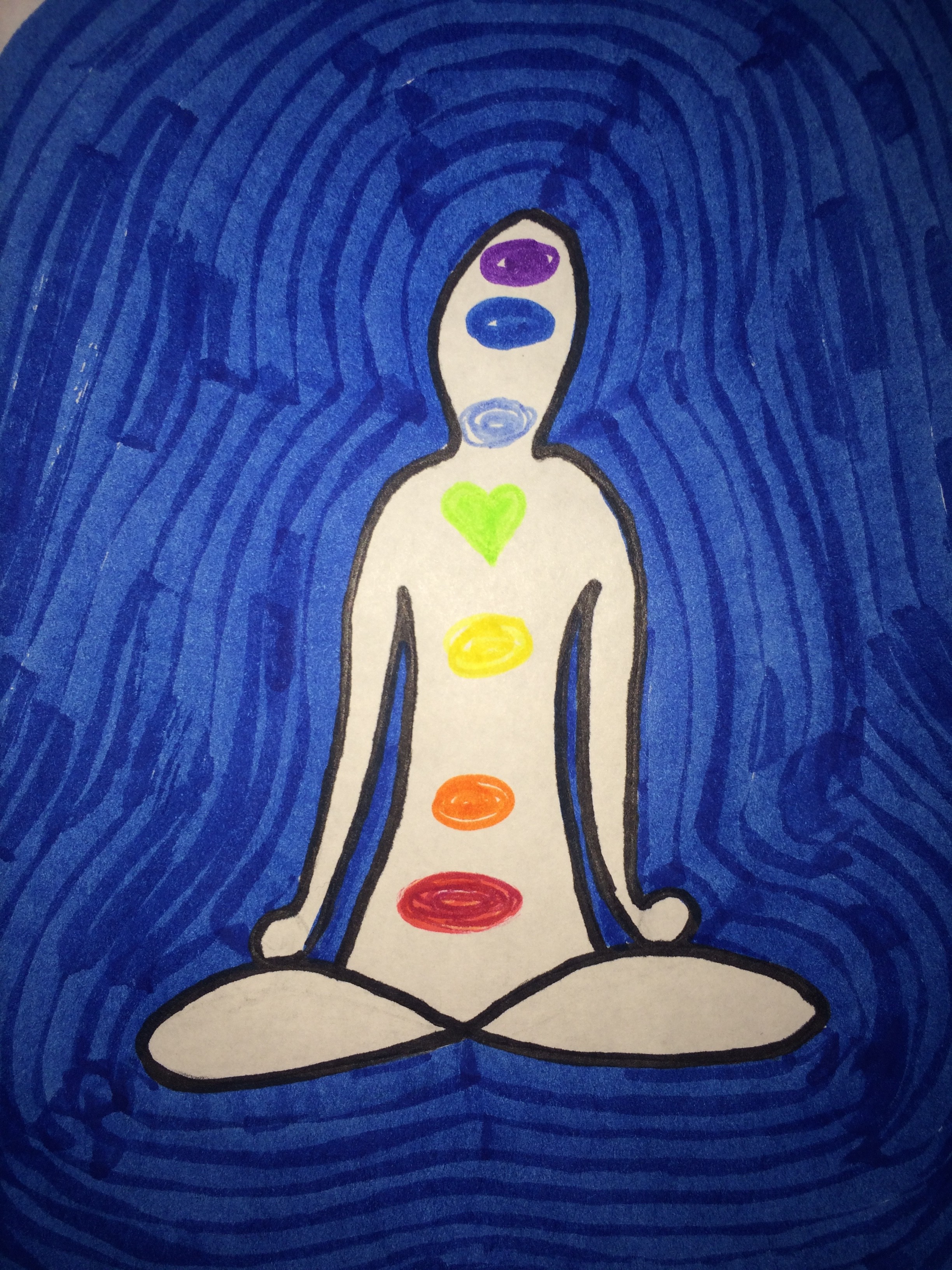 According to Wikipedia, “”Mantra” means a sacred utterance, numinous sound, or a syllable, word, phonemes, or group of words believed by practitioners to have psychological and spiritual power in Sanskrit. A mantra may or may not have syntactic structure or literal meaning; the spiritual value of a mantra comes when it is audible, visible, or present in thought.

Hindus in India composed the earliest mantras in Vedic times. Those mantras are at least 3000 years old. Mantras are now found in various schools of Hinduism, Buddhism, Jainism and Sikhism. Similar hymns, chants, compositions and concepts are found in many religions.

The use, structure, function, importance, and types of mantras vary according to the school and philosophy of Hinduism and of Buddhism. Mantras serve a central role in Tantra. In this school, mantras are considered equivalent to deities, a sacred formula and deeply personal ritual, and considered to be effective only after initiation. However, in other schools of Hinduism, Buddhism, Jainism or Sikhism, initiation is not a requirement.

Mantras come in many forms, and at its simplest, the words Aum or Om serves as a mantra. In more sophisticated forms, they are melodic phrases with spiritual interpretations such as human longing for truth, reality, light, immortality, peace, love, knowledge, and action. Other mantras have no literal meaning, yet are musically uplifting and spiritually meaningful.”

Here are 5 Sanskrit mantras, adapted from MindBodyGreen.com, with their ancient meanings and how we can adopt them into our modern lives:

Translation: The sound of the universe. It’s the first, original vibration, representing the birth, death and re-birth process.

Modern adaptation: Chanting the sound OM brings us into harmonic resonance with the universe – this is a scientific fact! OM is said to vibrate at 432 Hertz, which is the natural musical pitch of the Universe, as opposed to 440 Hertz, which is the frequency of most modern music.

Decreasing your frequency to coincide with that of the Universe stills the fluctuations of the mind, allowing you to practice yoga through sound. OM is an idyllic way to begin and end a yoga or mediation practice, and also comes in handy when you just need to chill out.

Translation: I bow to Shiva, the supreme deity of transformation who represents the truest, highest self.

Modern adaptation: In the book Eat Pray Love, Elizabeth Gilbert is given this mantra by her Guru, which she lovingly refers to as the “Amazing Grace of Sanskrit.” Her interpretation is, “I honor the divinity within myself.” This is a great mantra to help build self-confidence, reminding us that we are all made up of divine energy and should treat ourselves accordingly.

Translation: May all beings everywhere be happy and free, and may the thoughts, words, and actions of my own life contribute in some way to that happiness and to that freedom for all

Modern adaptation: Most commonly associated with the Jivamukti Yoga School, this mantra is a powerful way to dedicate yourself to living a life of non-harming and being of service to the greater good. This mantra encourages cooperation, compassion and living in harmony with the environment, animals and our fellow human beings.

Translation: May the Lord protect and bless us. May he nourish us, giving us strength to work together for the good of humanity. May our learning be brilliant and purposeful. May we never turn against one another.

Modern adaptation: A perfect mantra to start a yoga class, a new day, or even a new business with. It unites the participants and sets a tone of non-competitiveness, unity, and working together towards a common goal.

Translation: I bow to the elephant-faced deity [Ganesh] who is capable of removing all obstacles. I pray for blessings and protection.”

Modern adaptation:  In Hindu teachings, Ganesh is known as the god of wisdom and success and the destroyer of obstacles. This is my favorite mantra, which I always draw on when I’m facing a big challenge in life and especially when I’m traveling.