safe produce at the supermarket 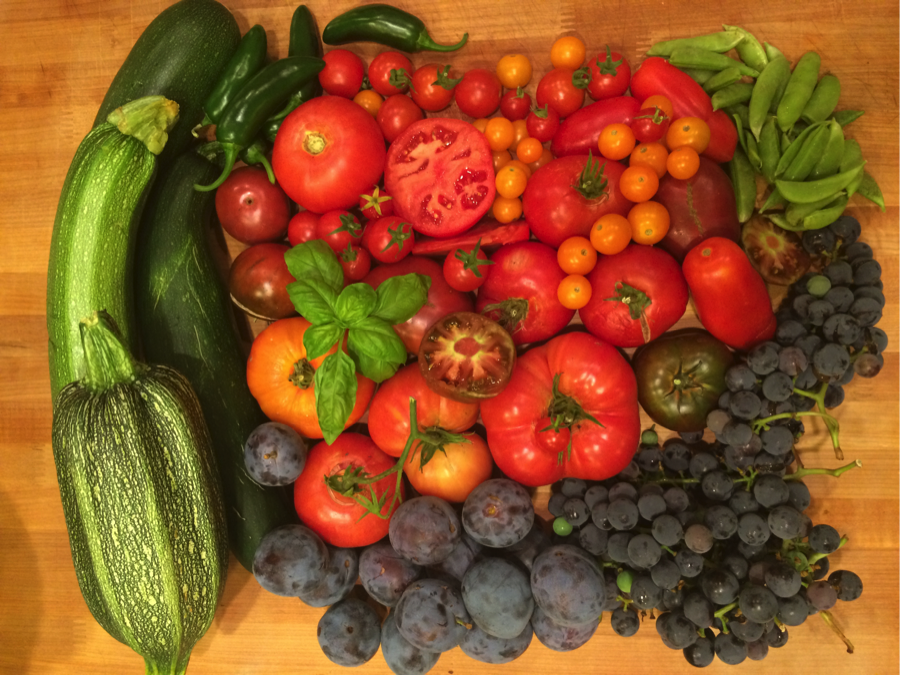 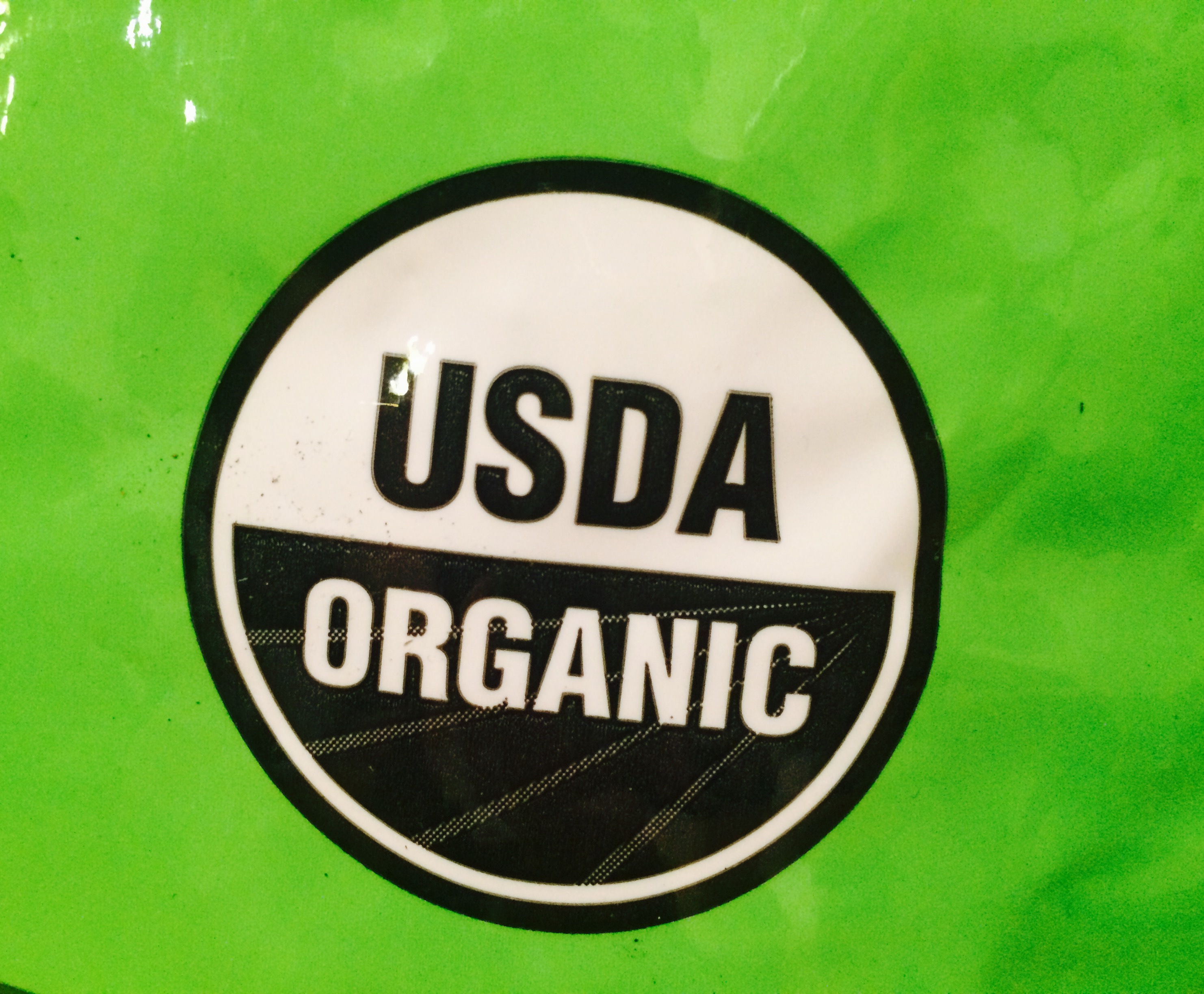