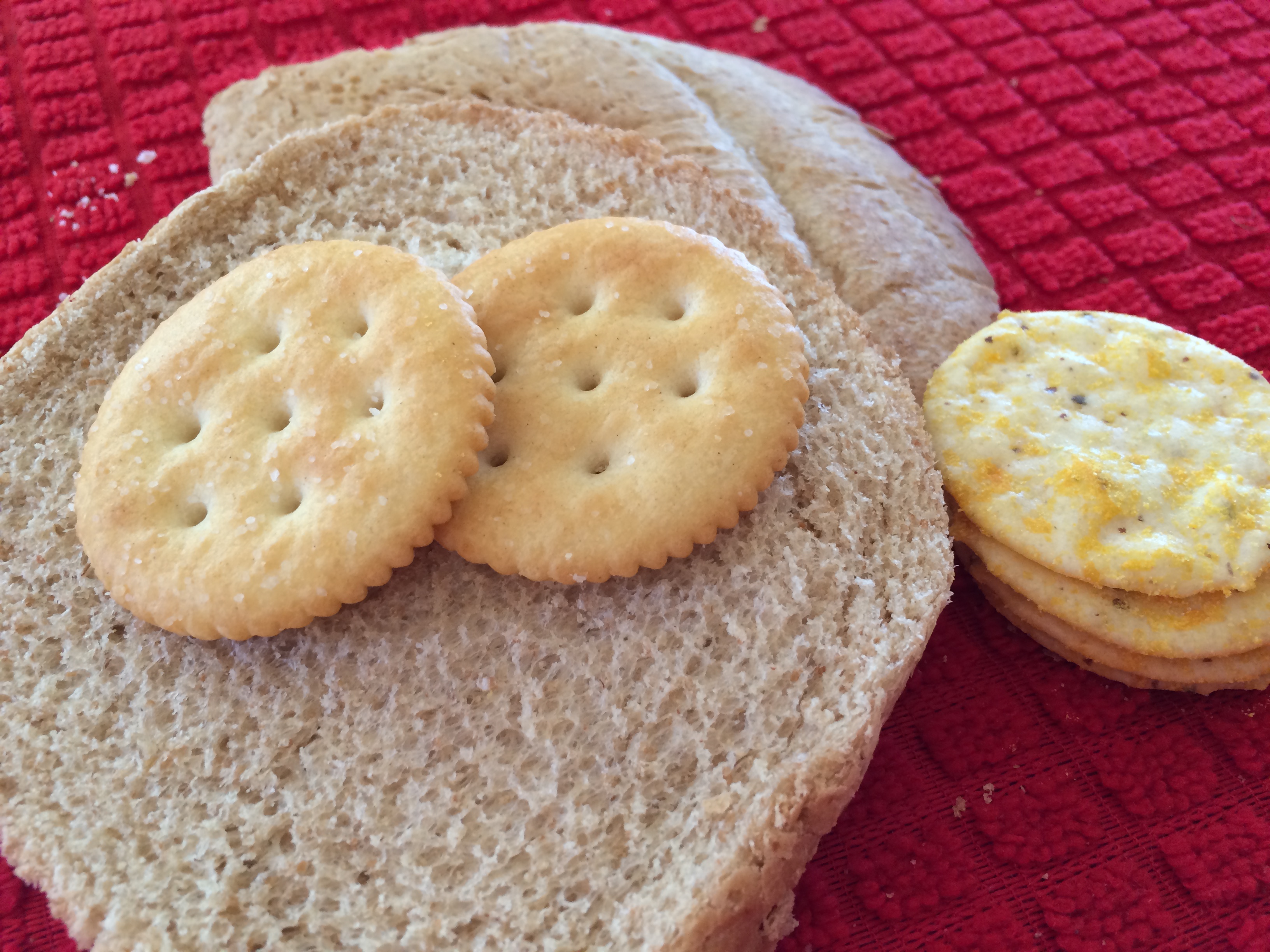 I came across an article on Prevention.com and it got my attention. Its an article that focuses on eliminating foods that cause inflammation. So I will make today a prevention share day! As I have said in the past, food is medicine, but not all food is. Take a look at these foods and see if you are making them a part of daily life, possibly causing risky inflammation.

Can your dinner lead to your demise? People who eat foods that spur inflammation, such as those high in fat and sugar, have a greater risk of dying than folks who stick with fruits and vegetables, according to new research from the University of South Carolina.

Watch out for these common, inflammation-causing offenders:

Although they’re unsaturated, corn and safflower oils are made up largely of omega-6 fatty acids. Vegetable oils are tied to inflammation and an increased risk of coronary artery disease, report University of Toronto researchers. Reach for omega-3-rich canola and olive oils instead.

When Japanese researchers injected the food additive MSG into mice, it caused the rodents to develop significant inflammation, obesity, liver disease, and type 2 diabetes. The FDA has deemed MSG safe, but a study at the University of North Carolina found that people who consume the most—about 5 g per day—are 33% more likely to become overweight than those who eat the least. An occasional Kung Pao chicken is fine, but read ingredient labels. MSG also lurks in salad dressings, sauces, canned broths and soups, and deli meats.

In a Swiss study, young men who downed the equivalent of about two daily cans of Coke saw levels of C-reactive protein—a sign of inflammation that’s been correlated with heart disease, heart attack, and stroke—climb by as much as 109% in 3 weeks. Swap your soda habit for sparkling water with a squeeze of citrus.

Consuming a meal packed with saturated fat reduces the anti-inflammatory potential of “good” (HDL) cholesterol and impairs blood vessel function, contributing to high blood pressure and heart disease, according to Australian researchers. There’s no need to entirely eliminate steak, but keep your portion to 3 ounces—the size of a deck of cards—and choose lean cuts that contain the words “round,” “loin,” or “sirloin.”

The article 5 Foods That Lead To Inflammation originally ran on MensHealth.com and was adapted and used on Prevention.com