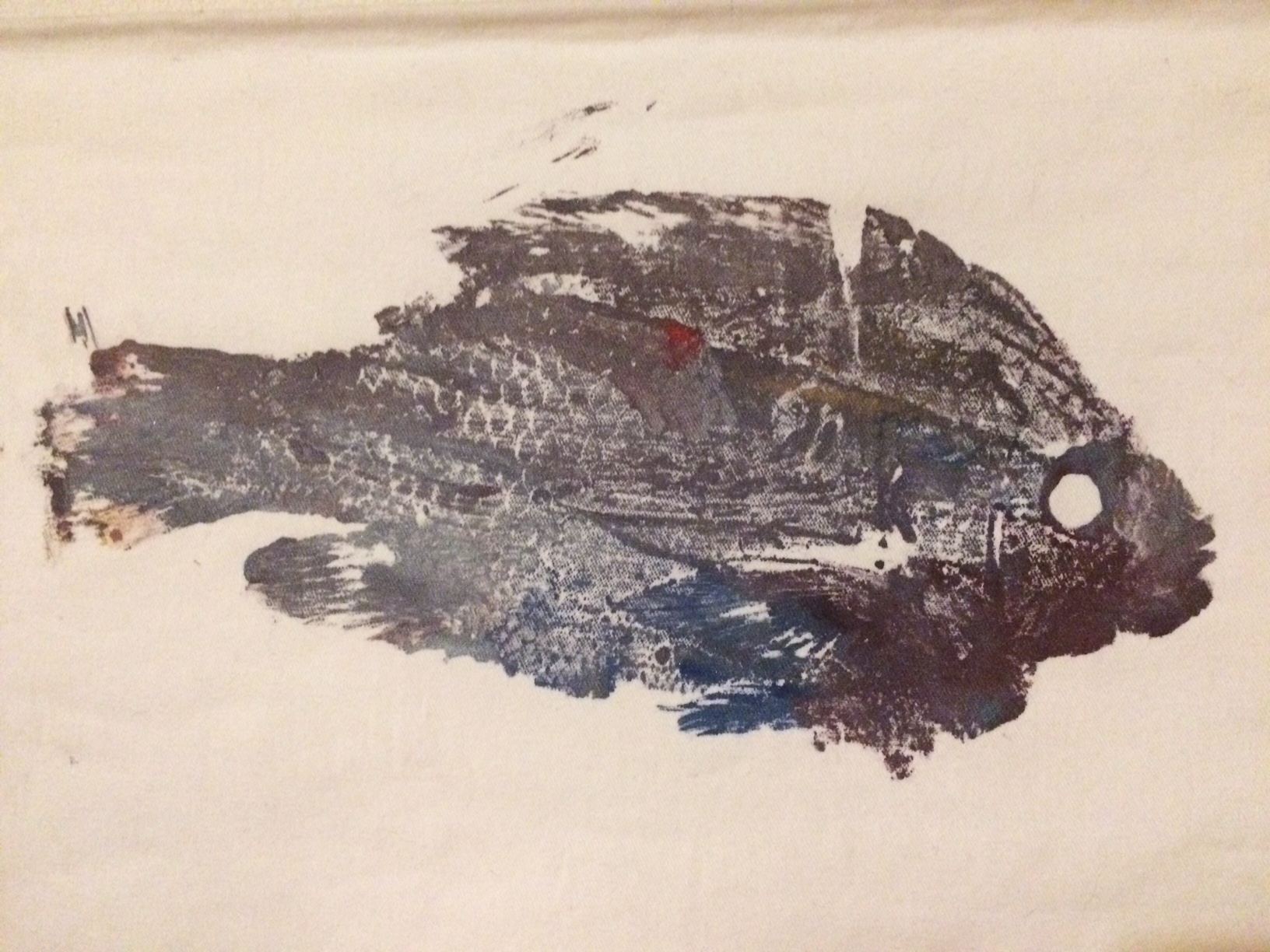 Omega 3 fatty acids and cognitive function have been a popular subject in recent years. Let us explore the reason. We all know that dietary choices affect our health long term. Not only do our food choices affect the way we look and feel, research suggests they affect the way we think. Maybe there is something to the age old saying ‘food for thought.’

As we age, our memory, and our cognitive abilities in general are unfortunately destined to decline. Research shows that certain fatty acids, especially the oils found in certain fish, can be used to improve brain function, reduce memory loss, and slow the impending cognitive decline. The two most important kinds of Omega 3 fatty acids—EPA (eicosapentaenoic acid) and DHA (docosahexaenoic acid)—are primarily found in fish such as salmon, mackerel, sardines, trout, halibut, tuna and herring; a third kind, ALA (alpha-Linolenic acid), is found in walnuts, flaxseed, soybean oil and some green vegetables, including Brussels sprouts, spinach and kale. Our bodies can’t produce omega-3 fatty acids, so we must get them from outside sources.

“The human brain is 60% fat, and omega-3 fatty acids are the fatty acid of choice for the structure of certain parts of brain cell membranes and brain intercellular nerve connections. Lack of dietary omega-3 forces the brain cells to utilize other fatty acids on hand, resulting in cells constructed with inferior building material. Lack of available omega-3s affects brain function and is associated with cognitive and emotional disorders. There is growing evidence that a significant proportion of the US population is at risk for omega-3 fatty acid deficiency.” Says Douglas London, MD, Research Associate in Psychiatry at the Psychopharmacological Research Laboratory of McLean Hospital and medical faculty at Harvard Medical School, as reported by Life Extension Magazine.

DHA plays an important role in the brain by helping with the formation of synaptic connections within the brain. These connections are key for the brain to communicate with different parts within the brain, and the body. These fats provide and maintain fluidity of nerve cell membranes. Omega 3 fatty acids are considered crucial for brain health. A recent article featured by The LA Times, highlights that Omega-3 fatty acids may help improve boys’ attention spans, an example of improving that important mind-body connection. Supplementing or practicing a diet high in these omega 3 fatty acids will improve the mind-body connection.