The gluten thyroid link at a glance 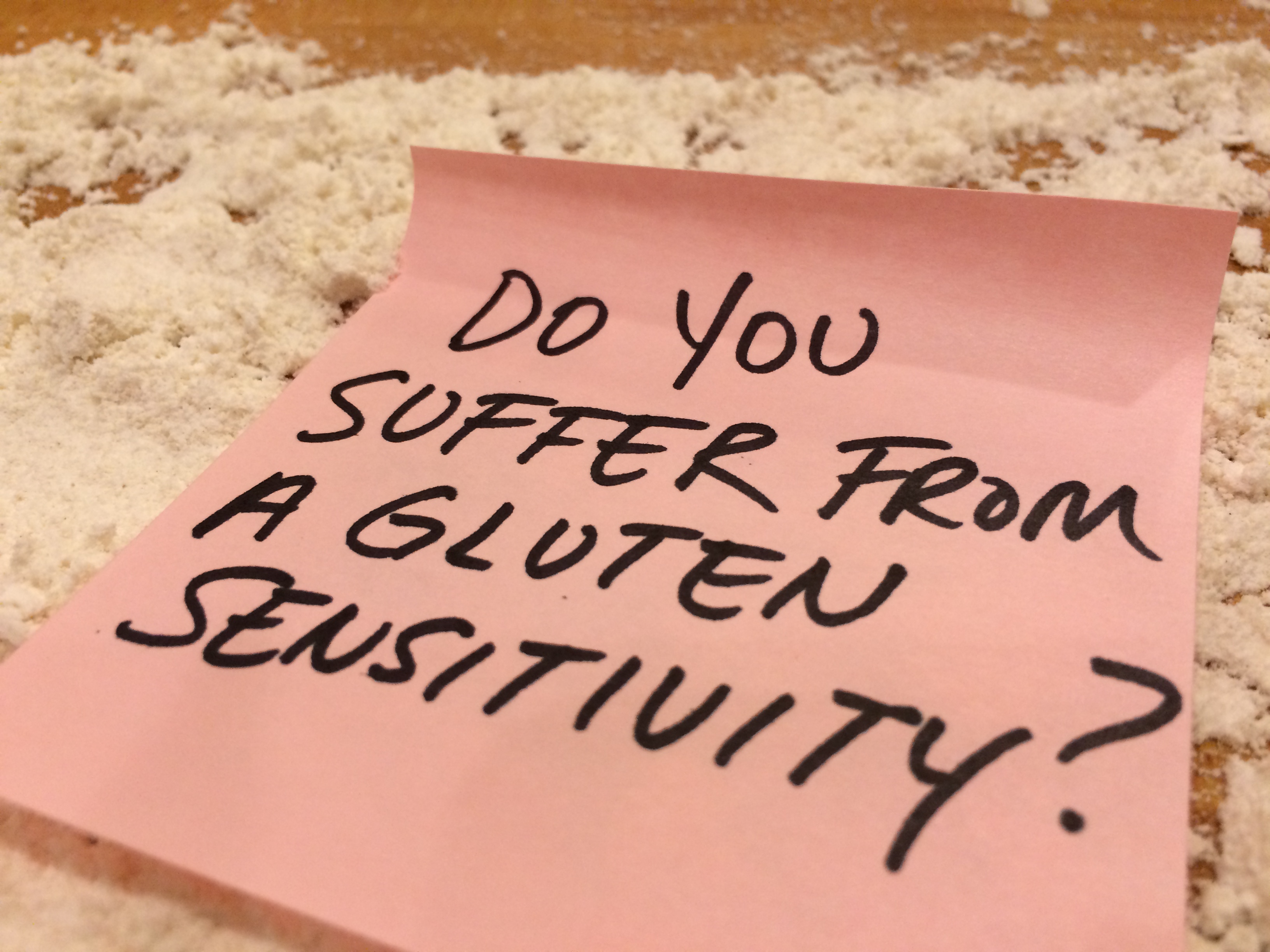 Here’s a quick glance at the gluten thyroid link. Much research is emerging regarding the link between gluten and the effect it can have on auto-immune thyroid diseases, like Hashimoto’s Thyroiditis. This link can be caused by a non-celiac gluten sensitivity. The link can often be simplified as a case of mistaken identity if you have a gluten sensitivity. Let’s get an explanation.

There is a protein portion of gluten, called gliadin, which closely resembles the molecular structure of the thyroid gland. When gliadin crosses the protective barrier of the gut, and enters the bloodstream, the immune system marks it for destruction. These antibodies to gliadin also cause the body to attack thyroid tissue. This means if you have an auto-immune thyroid disease, and you eat foods containing gluten, your immune system will attack your thyroid. This effect and attack can last up to 6 months after you have consumed gluten, if you have a gluten sensitivity.

How do you know if you have a gluten sensitivity? There are several means of testing and the following article elaborates on them, and the link between gluten and the thyroid.